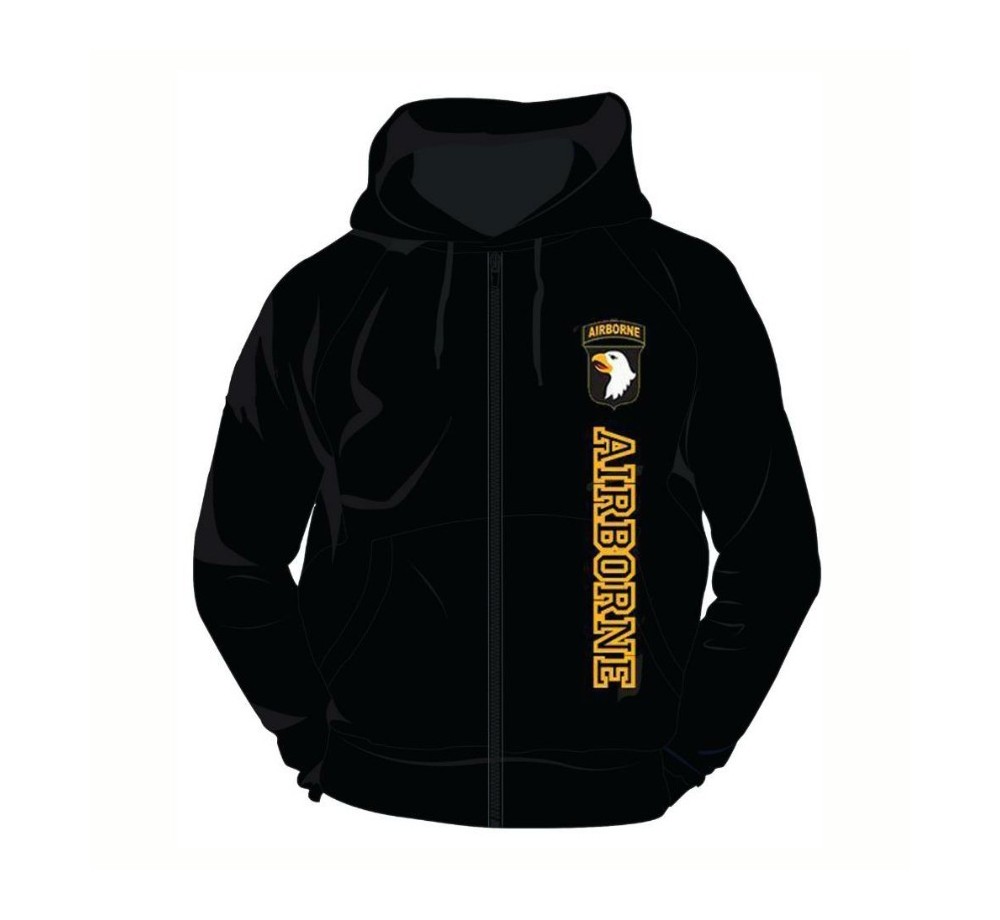 The 101st Airborne Division—the "Screaming Eagles" is a U.S. Army modular light infantry division trained for air assault operations. During World War II, it was renowned for its role in Operation Overlord—the D-Day landings starting 6 June 1944, in Normandy, France—, Operation Market Garden, the liberation of the Netherlands and action during the Battle of the Bulge around the city of Bastogne, Belgium.