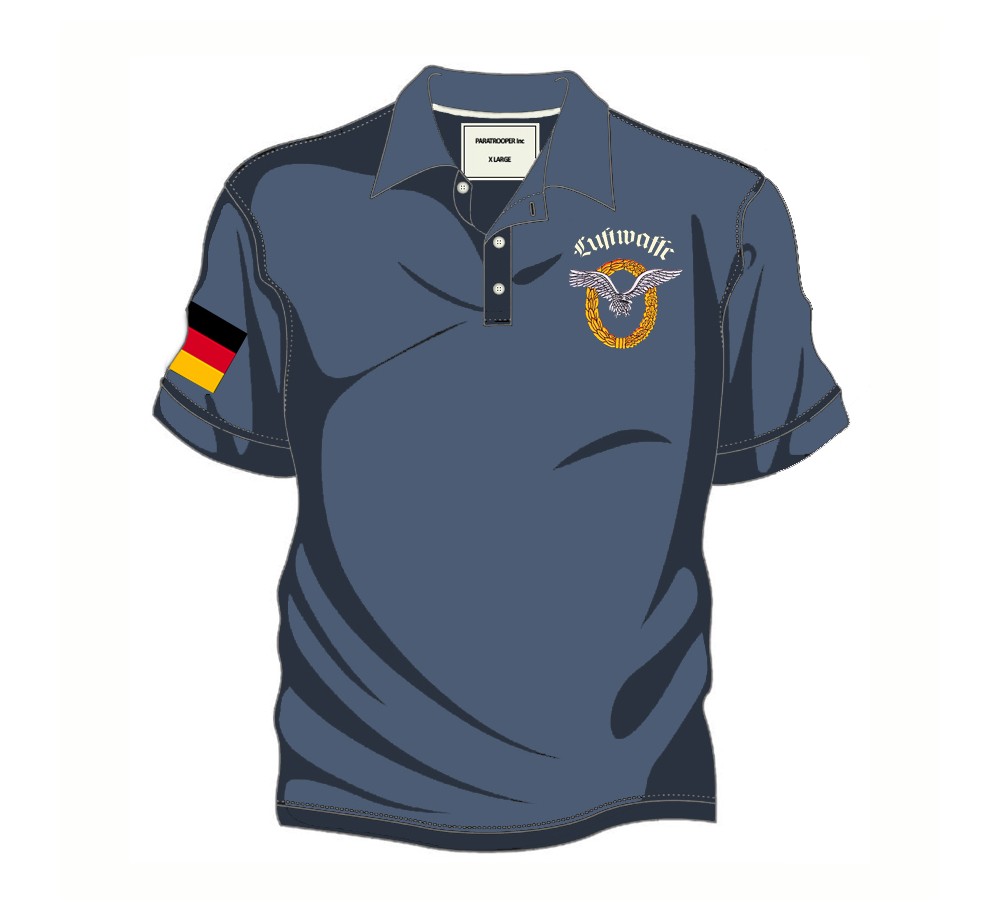 The German Air Force (German: Luftwaffe, lit. 'air weapon' is the aerial warfare branch of the Bundeswehr, the armed forces of Germany. With a strength of 27,535 personnel (December 2019), it is the third largest air force within the European Union, after the Italian Air Force and French Air Force. The German Air Force (as part of the Bundeswehr) was founded in 1956 during the era of the Cold War as the aerial warfare branch of the armed forces of then West Germany. After the reunification of West and East Germany in 1990, it integrated parts of the air force of the former German Democratic Republic, which itself had been founded in 1956 as part of the National People's Army. There is no organizational continuity between the current German Air Force and the former Luftwaffe of the Wehrmacht founded in 1935, which was completely disbanded in 1945/46 after World War II. The term Luftwaffe that is used for both the historic and the current German air force is the German-language generic designation of any air force.