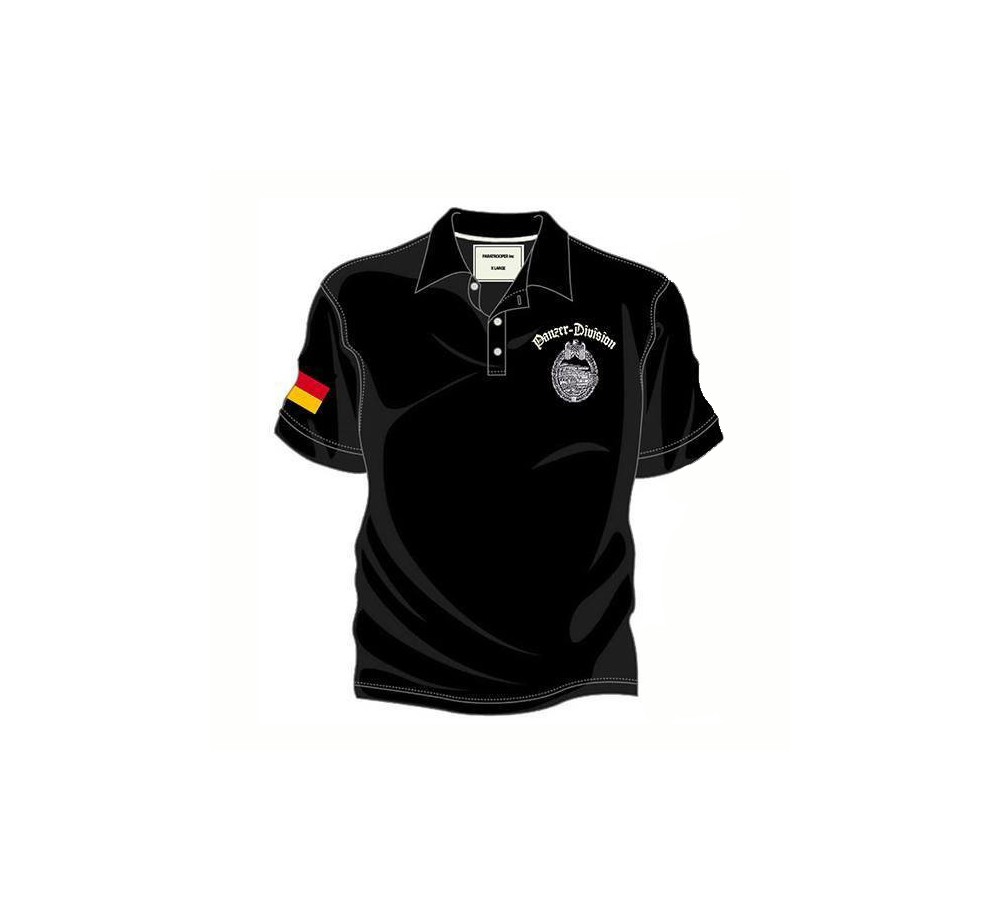 A panzer division is one of the armored (tank) divisions in the Wehrmacht of Nazi Germany during World War II. This is a more restricted meaning than the German-language equivalent Panzerdivision (short: PzDiv), still used in the modern German Army of the Bundeswehr (for example the 1. Panzerdivision). In German-speaking countries, Panzerdivision is not immediately associated with the Wehrmacht as it is in English, as the German term simply means "armored division" and has no additional connotation.
Panzer divisions were the key element of German success in the blitzkrieg operations of the early years of World War II. Later the Waffen-SS formed its own panzer divisions, and even the Luftwaffe fielded a panzer division: the Hermann Göring Division.