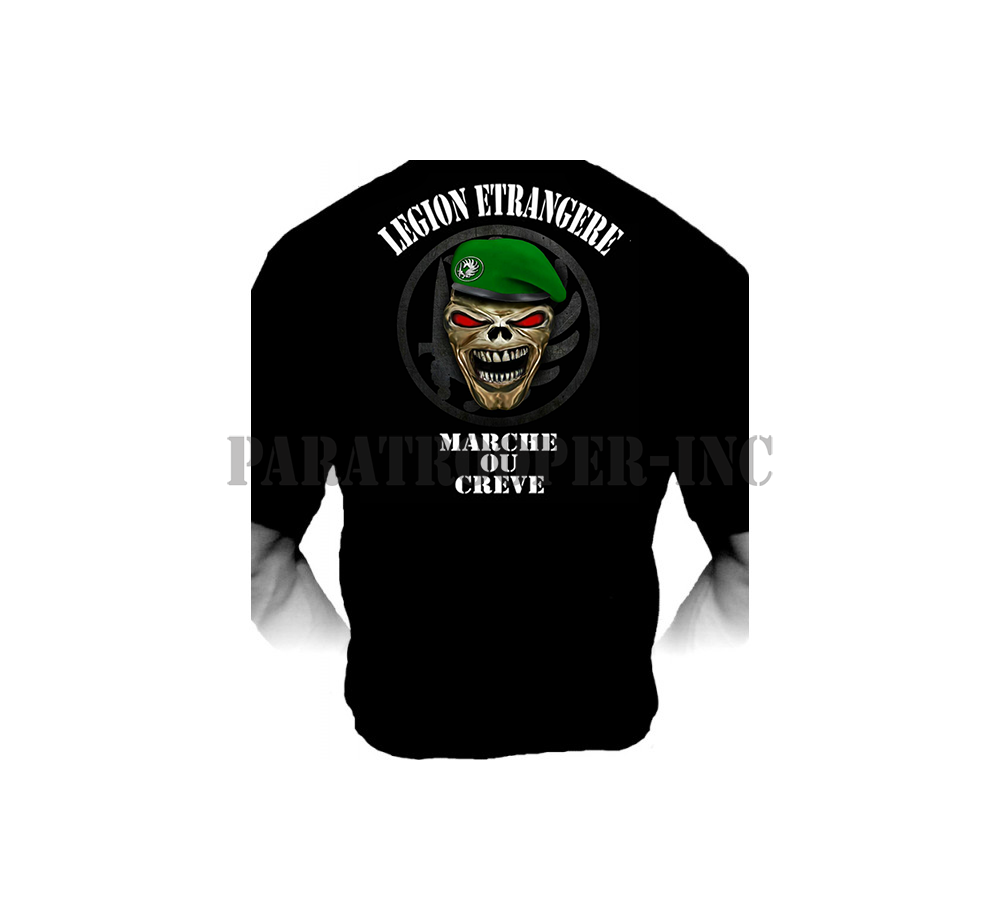 The French Foreign Legion (French: Légion étrangère) is a military service branch of the French Army established in 1831. Legionnaires are highly trained infantry soldiers and the Legion is unique in that it is open to foreign recruits willing to serve in the French Armed Forces. When it was founded, the French Foreign Legion was not unique; other foreign formations existed at the time in France. Commanded by French officers, it is open to French citizens, who amounted to 24% of the recruits in 2007. The Foreign Legion is today known as a unit whose training focuses on traditional military skills and on its strong esprit de corps, as its men come from different countries with different cultures. This is a way to strengthen them enough to work as a team. Consequently, training is often described as not only physically challenging, but also very stressful psychologically. French citizenship may be applied for after three years' service. The Legion is the only part of the French military that does not swear allegiance to France, but to the Foreign Legion itself. Any soldier who gets wounded during a battle for France can immediately apply to be a French citizen under a provision known as "Français par le sang versé" ("French by spilled blood"). As of 2008, members come from 140 countries.